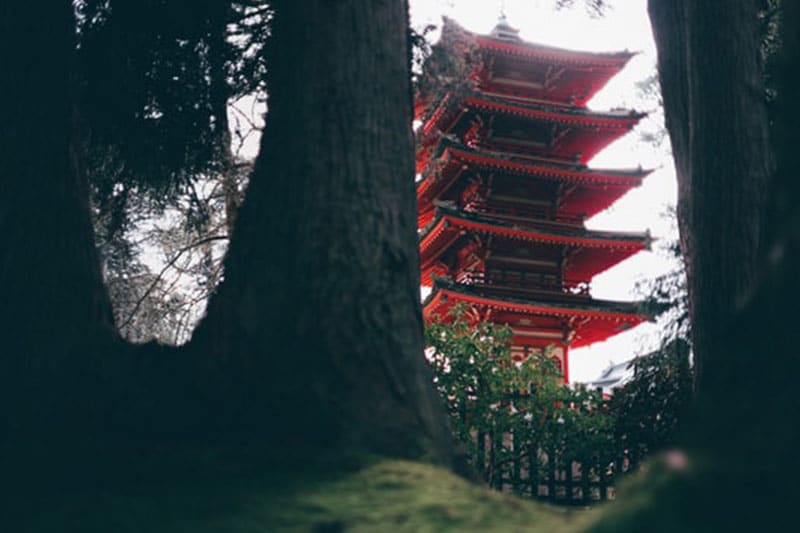 The shakuhachi is an ancient Japanese musical instrument with a rich tradition. This bamboo, end-blown flute was most widely used during the Edo period of Japanese history. While this instrument was influenced by the kodai shakuhachi of China, Japan’s shakuhachi is longer, thicker, and contains one less finger hole, giving it a superior sound, range, and volume. Today, the Japanese shakuhachi can be made of plastic or hardwoods, although bamboo is the traditional material. One popular usage of the shakuhachi was the spiritual practice of blowing meditation by the monks of Zen Buddhism.

In the past, shakuhachi flute players in Japan were almost exclusively men. Today, however, this beautiful instrument is being mastered by all genders and is increasing in popularity worldwide. For the budding shakuhachi master, this instrument features many complicated pieces and practices with obscure terms. This glossary is a valuable resource for you as you learn to play the shakuhachi. For more information and to purchase a flute, check out the Chikushin Shakuhachi website!

This is a repeated note on a finger hole.

The vibration of the bamboo when played.

A very shallow meri, in which there is a small, downward pitch change. (A meri is the lowering of the pitch with a chin drop or by shading the finger holes.)

The third octave of the shakuhachi.

A deep meri, in which there is a large, downward pitch change.

A grand master. Also, a master teacher or instructor.

The musical score that is played.

A rapid meri, accomplished by a quick shaking of the head

The heart of a composition.

A shakuhachi that is the standard 1.8 foot length.

The material, similar to clay, used to shape the shakuhachi bore.

Meaning, “having ji,” a jiari is a shakuhachi with a ji bore in the mid-joint.

A shakuhachi without a ji bore in the mid-joint.

This is the second octave on the shakuhachi musical instrument.

A very rapid finger trill performed on the lowest hole of the shakuhachi flute.

A raising of the pitch with an upwards chin motion.

A finger trill made by closing the lower two holes in rapid succession.

The Japanese concept of emptiness and free space.

The type of bamboo traditionally used in the making of the shakuhachi.

A tone change effected by moving the head in a circular motion.

A lowering of the pitch effected by a downward chin drop or the shading of the finger holes.

A powerful tone effected by adjusting the lips, mouth, and throat.

An upwards slur from meri to kari.

A lowering of the pitch marking the end of a musical phrase.

The first octave on the shakuhachi.

Moving the head from side to side to produce evenly spaced modulations in the sound.

A sliding of the pitch upward.

A tonal change effected by moving the flute vertically against the mouth.

The powder used to build up the bore.

The highest octave section of a honkyoku. (A honkyuku comprises the traditional pieces played by Komuso monks.)

A trill effected by rapidly fluttering the tongue or using the advanced technique of throat vibration.

A sumac lacquer applied to seal the ji bore on a shakuhachi.

The part of the shakuhachi in which a player blows air.

Pitch modulations which vary in speed effected by deliberate movements of the head.