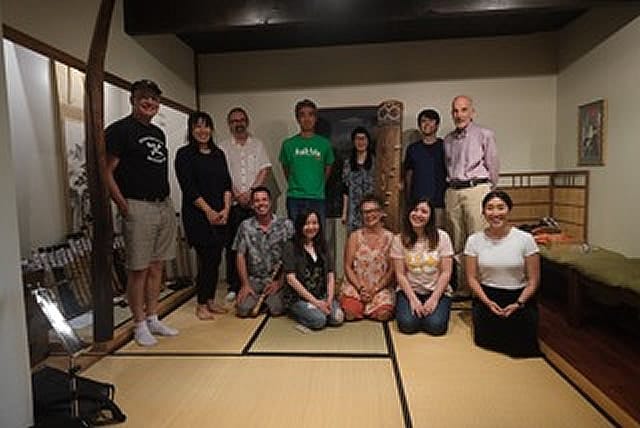 The 2019 Kakizakai workshop hosted by ChikuShin / Shawn Schroeder. The weekend of June 28 through June 30 2019. Kakizakai gave private individual lessons, Sunday, June 30, followed by a Group class and short concert. After the concert people enjoyed barbecue and had lots of fun talking shakuhachi. There was approximately 20 people that attended the barbecue , which lasted a few hours after the concert. This was the first time it was hosted by Shawn of ChikuShin shakuhachi . Kakizakai has been coming to Los Angeles after the rocky camp In Boulder Colorado Since 2008, this June 2019 would be his 11th year. It was a great honor to host his teaching weekend, looking forward to more shakuhachi workshops by Kakizakai , Kaoru Kakizakai is one of the leading professional and international teachers of the shakuhachi, he’s studied under Katsuya Yokoyama And international Kokusai Shakuhachi Kenshukan Teaching school .