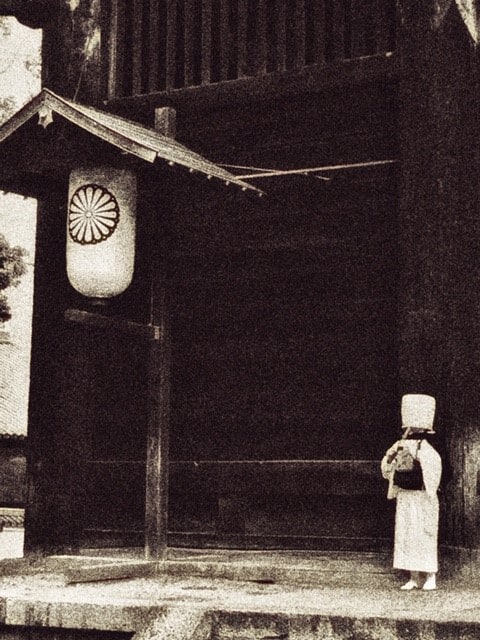 Shakuhachi come from China during the 7th and 8th century and initially became one of the “gagaku” (雅楽) / Instruments.

In the 17th century, “Fuke-shu” (普化宗) / Fuke sect, were Zen Buddhist monks, known as “komuso” (虚無僧), would begin to utilize the shakuhachi as a spiritual tool throughout Japan. This shakuhachi is known as “Fuke shakuhachi” (普化尺八), which became the modern shakuhachi widely played today. Further, the task of learning the shakuhachi became required training for the komuso monks.

Then during the 19th century, the shakuhachi became a musical instrument and performed in public performance with koto, shamisen, shakuhachi came to be referred to as “Sankyoku” (三曲).

The shakuhachi is still used today in a traditional way, however with many influences from around the world, shakuhachi is now used for mini contemporary music jazz even rock music. Shakuhachi is also often used in the movie industry, for soundtracks for many popular films such as The last samurai, Godzilla and lots more.